“Meditation is not a means to an end. It is both the means and the end.” – Jiddu Krishnamurti

When it comes to meditation, the Consciousness Explorers Club has a split-focus: we explore meditation as a life skill, and we explore meditation as a transformative path. Although each may use the same technique, they involve two different approaches and intentions. It’s important to be personally clear about which of these you are pursuing. The first can improve your life in small but significant ways. The second can rewire your consciousness and change your relationship to the world around you. This latter has great potential rewards, but it also comes at a cost that many people may not be in a position to pay. 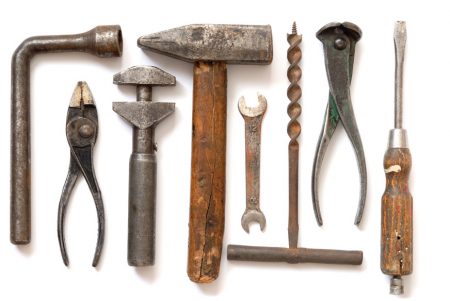 Meditation as life skill is mostly what I teach in my 7-week  Way of the Consciousness Explorer course, although I also try to make sure people understand both where the practice can lead, and the nature of the dynamics involved.

This approach to meditation sees it as one of many tools in your self-regulation tool belt. It is definitely an exploration, but the focus is on becoming more stable, more focused, more peaceful, more compassionate and more insightful in your life.

The explosion of interest in meditation and mindfulness is mostly being driven by people interested in this approach. That is absolutely legitimate. What this looks like is a person goes to a weekly group sit, or they have, say, a 30-minute a day meditation practice. Changes are slow but steady; they find that meditation gives them a little more space in their life, makes them a little less blindly reactive, a little more open and aware. 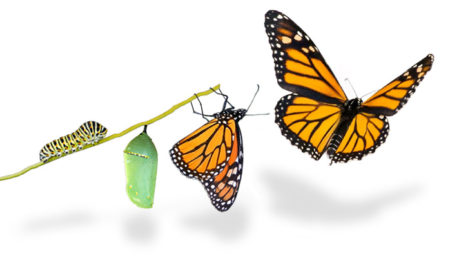 Then we have meditation as transformative path, a different beast altogether. Although it’s convenient to separate these into two groups, the truth is there is a large area of overlap, and many people who start out interested in meditation as life skill end up sliding into this territory, often without realizing it.

Meditation-as-path is about exploring existential questions that have to do with the nature of experience itself, with who we are at the deepest level. These insights can involve more dramatic transformations around our sense of self and agency and wholeness. Meditation in this sense is both a discovery and a training – we seem to both learn news things about the nature of experience (some would say about the nature of reality), and yet it is also true that we are sculpting our mind-bodies to receive these discoveries. There is no getting around this paradox.

It Can Get De-Stabilizing

As has long been described within contemplative traditions, the transformations that happen in a sincere practice can lead a person to deep states of mental health, balance, connectivity. However, this journey can also pass through periods of de-stabilization, heightened sensitivity, and emotional upheaval. I talk at length about these terrains here. And of course, there is always the danger of becoming an unhinged fundamentalist with a direct channel to Nekhbet, the Egyptian vulture Goddess.

Although more research needs to be done on the effects of different practices on different temperaments, periods of challenge seem to be common not just for insight meditation, but also for other growth modalities and spiritual paths, including the Direct Path of Advaita Vedanta, the open awareness path of Soto Zen, devotional paths and concentration paths – to say nothing of shamanic paths, which can really put you through the existential ringer.

Suffice to say, none of these paths are for tourists. Changing your life is serious business; your life needs to be set up in a way that can support these changes. If meditation as life skill is often self-directed, meditation as transformative path requires access to a teacher with direct experience of the territory. People who approach meditation as a path have serious practices; they attend regular intensive retreats and are often implementing a technique as they go about their day-to-day lives.

The Mystery of Our Own Weird Existence

On a personal note, I cannot imagine my life without a path. Meditation and other spiritual practices have changed me for the better. But I can also say that it hasn’t been an easy ride. As layers strip away, I’ve felt increasingly raw and vulnerable, often more intensely than before I began. And yet, I also have more perspective around my challenges, and it seems easier now to come back to centre. I continue to be motivated to be there for others, and more and more I’ve discovered a poignancy and fulfillment in unexpected areas of my life.

To rather uselessly summarize, I would say my experience has become ever-more infused with the mystery of my own weird existence, and this includes the mystery of everyone else’s existence too!