Growing up in the 80s, one of my favourite books was called The Powers of Ten by Charles and Ray Eames, the famous American husband and wife design team. The book was based on a short 1977 film you can still watch online. The subtitle is “the relative size of things in the universe.”

We watched it last week at the CEC.  It starts with a scene of a couple picnicking in Chicago. The first movement is outward: every 10 seconds the camera pans back a larger distance, until the earth is lost and we end up way out on the edges of the galaxy. The second movement is inward: zooming in ever-smaller increments into the cells and finally the buzzing atomic structure of the human body.

As a kid, I liked the expansion most. I’d lie in my bed and rehearse the backward movements, seeing the city, continent, earth, solar system, galaxy, until finally I arrived at a view of the universe itself, or at least what I imagined such a view might look like. What would happen if I panned back the camera another notch? Playing at that limit gave me a delicious feeling of vertigo.

It was also comforting. Days when life felt too close and too painful, I found when I expanded my perspective in this way that my pain would diminish. I’d imagine all the people on the planet with their problems and mine didn’t seem so bad. 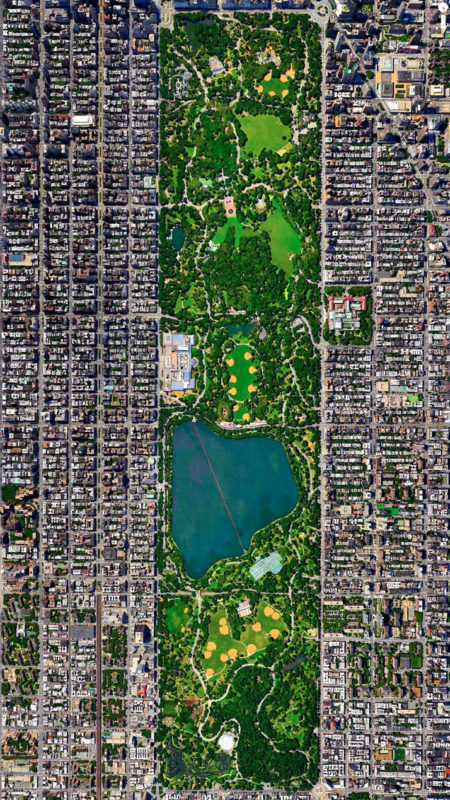 This zooming out might be particularly useful right now, on the cusp of this anxiety-inducing US election. People – myself included – really are freaked out about the deep divisions in the US.  The theory about meditation is it can help us get space around such tough emotions and, in turn, make better – saner – responses.

I got a chance to actually test this out in practice, when my friend Dan Harris – ABC news anchor and author of  10% Happier – arranged for me to fly me down to Philadelphia last week to teach meditation to a room full of Clinton and Trump supporters. You can watch the short Nightline segment here.

The experience was … surreal. The Clinton supporters really were stressed over there on the left side of the room (one fellow kept repeating “the nuclear codes, the nuclear codes!”). Less so the Trump supporters over on the right, all of them – no doubt a coincidence – defiantly blonde, and quite buoyantly optimistic. Two asked if they could pray instead.

After meditating for 15 minutes, people said they felt better. And then, in that chirpy American way, everyone waxed on a bit about our shared humanity.

Well – if they can do it, maybe we can too.
PS – To help with your own “ election stress disorder,” here’s a free “ Powers of Ten” meditation I did for the  10% Happier app, to be explored in the comfort of your home and / or doomsday bunker.