For almost ten years, I’ve been working on a book about the meditative mind. The project emerged from my own realization, around the time I finished Head Trip, that a lot more was happening with meditation than was generally talked about within the secular mindfulness conversation. So: sensory dissolution, energetic implosions, hyper-sensitivities, rapid cycling through different moods and mental states, periods of incredible intimacy and connection, expansions into space, contractions into fear, no-self reorientations, layers of conditioning exfoliated, increasing naturalness and ordinariness – yes, for many, but also, for others, emptiness and just, well, cosmic weirdness. 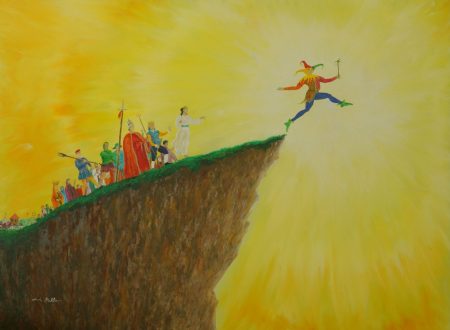 Human experience seemed to unfold across a rich spectrum of possibly, yet if you only read the newspapers and magazines and book reviews of the intellectual mainstream you’d never know any of it was happening at all. Any discussion of spirituality in that scene is an opportunity to deride New Age feeble-mindedness, or an excuse to start ranting about fundamentalist Islam and the evils of organized religion. Snore.

I thought: we need to reclaim this stuff! People need to know we’re allowed to talk about existential and spiritual experience, that this can be done in an intelligent and rigorous way. All that needed to be done, I thought (recalling this now with a slight edge of hysteria), all that needed to be done was to find a solid overarching metaphor for meditative transformation, and then I could just weave in practitioner anecdotes – several hundred practitioner anecdotes, actually, for with every conversation they seemed to be accumulating, with every email exchange, with every book read and digested, books numbering into the hundreds now, spilling out of my shelves (must buy more shelves) … but not a problem! Just weave ‘em in, weave away according to the dominant themes – yes, the themes of practice that are also like terrains, or – better metaphor – seasons of practice, yes, weaving anecdotes according to the seasons of practice, and while I’m at it why not also weave in the most important quotes and perspectives from the smartest teachers I could interview, at least a dozen teachers, although not enough Tibetans (not yet), or, for that matter, Buddhist scholars, and of course as a science writer I can’t forget the neuroscientists (love neuroscientists! my brother is a neuroscientist!), we absolutely need the scientific perspective here otherwise it’s all just subjective effusion, subjective effluvia (beautiful effluvia), so many interesting science papers to read, hundreds at this point (I keep them in folders, stacked up on my desk, up and up they go, more stacks – hehehehehaha – like the rising skyscrapers of Toronto’s downtown), on perceptual psychology and evolutionary theories of mind and attention and chronobiology and actually this is all starting to sound a bit materialist – I need a few philosophers in here too, they have much to say (especially philosophers of mind), but also the religious studies scholars, the historiographers who study the culture of religion – actually they don’t like talking about experience, understandable given the post-modern constructivist context most of them operate within; indeed understanding this simple (and not so simple) fact was critical – CRITICAL! – for of course our ideas and assumptions about practice shape our experiences, even the Buddhists know that – although of course saying “The Buddhists” suggested there is one Buddhism when in fact there are many Buddhisms, many schools and teachers and actually many conflicting ideas, all of which needed to be represented if I was going to write anything at all thorough, anything comprehensive (for I feel a great responsibility to do this topic justice), to say nothing of what is beyond Buddhism, that is, the perspectives from other contemplative traditions, these HAD to be addressed, for one needed a contrast here, we are talking about the mind of humanity as a whole, looking here for the common dynamic, the central metaphor. And of course one other very important piece to add: my OWN experience, what practice had revealed 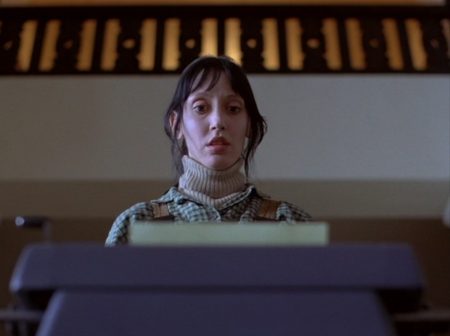 to ME, for ultimately this book is not about ideas – it’s about experience, one’s own experience, one’s changing experience of reality, which in my case seems to be made of, well, made of something, of bits, bits doing things, doing things in space, sometimes falling into space, or maybe that’s emptiness, exfoliating other bits and then – back again! – more bits (still doing things), and, then (a few drooly parts) launching into other bits, so really the metaphor begins with bits, bits exfoliating other bits, in terrains (different terrains – no, seasons!), but also in space (timeless empty space, space that is also – paradoxically – full), bits exfoliating the space in the terrain (season!) of timelessness (emptiness!), except I haven’t yet explained the layers, the layers of exfoliated conditioning that make up each seasonoidal bit, or perhaps  –

I leave you with a Zen parable: 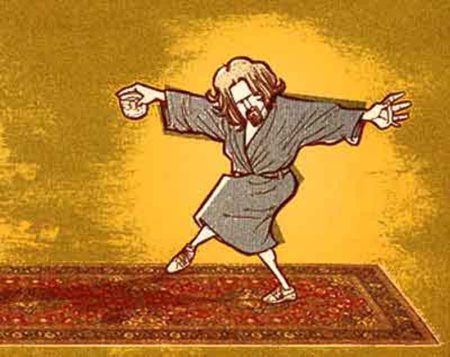 The old master lay dying, surrounded by his closest monks. As he choked and cackled (for the end was nigh), a senior monk leaned over his teacher’s bed and asked if he had any final words of wisdom for the people. The old master grew silent, his long face drawn into thought. Then, in a voice already fading, he said “Tell them … tell them the Truth is like a river.”

The senior monk relayed the words to the other monks, and there was a long pause as they digested this message. But then a younger monk, with the boldness of youth but also, of course, with the confusion and naivety of youth, yelled out to the master “What do you mean the Truth is like a river?” Quiet in the room. The monks were silent. The master was silent. Outside, water from a standing pipe dripped dripped.

The master replied: “Ok, Truth is not like a river.”