“Things are not as they seem. Nor are they otherwise”
–  The Lankavatara Sutra

It’s the start of a new year, and I’m in a Big Picture mood, ready to make reckless generalizations about the fundamental terrains of practice and, I guess, of life – your life.

Generalizations are the death of variety; they substitute the ideal for the real, the map for the territory. On the other hand, maps have dragons in the corner. And pirate treasure. They tell you nothing about who you are, but if you pay attention they might tell you something about where you are.

What is “Practice,” anyway?

Practice is about a lot of things, but for me, most broadly, it’s about coming more fully into the world, about maximizing fulfillment and love and minimizing unnecessary suffering and cranky post-holiday mood disorders.

A “practitioner” is someone who is deliberately and actively trying to do this. She isn’t taking reality passively; rather, she’s leaning into it, pressing into the outer membrane with her grimacing face, streeeeeeeeetching the cling wrap like that hideous freak-mamma character in Terry Gilliam’s Brazil, to use a role model we can all get behind.

This process can be accelerated by increasing duration and intensity of practice. Retreats are one place this happens; retreats lead to breakthroughs. The longer you’ve practiced, the bigger the breakthrough. That’s because, as Shinzen puts it, long-term progress on the contemplative path is exponential. It looks like a hockey stick curve. For a long time it’s fairly flat, and then at a certain point things take off, so that more happens in a single retreat than has happened in your entire life of practice until then. 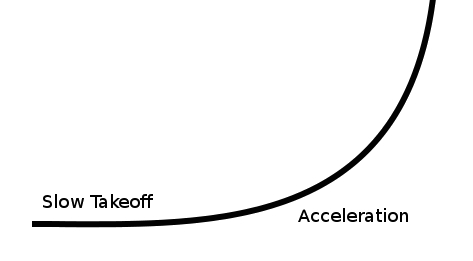 What exactly is a “breakthrough?” It’s a jump to higher level of insight and perspective. This looks different depending on the person. For some it’s a transformative insight into a dysfunctional pattern or relationship. For others it’s a renewed sense of vigor and direction. For others still, it’s a glimpse into who they are at what feels like a deeper and more fundamental level.

Here’s another map. This one describes the more local picture, what you’d see if you were to zoom in on any section of the big curve above. It’s where we actually live. 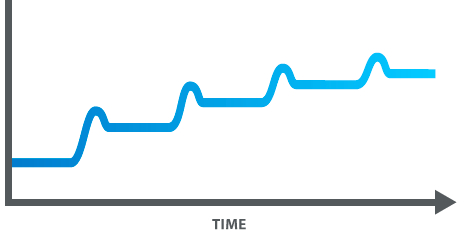 Practitioners seem to cycle through four general terrains: effort (slope) breakthrough (mini-peak), challenge (dip), and equanimity / integration (plateau). This suggests that breakthroughs are 1. numerous and 2. temporary and 3. never the top of the mountain. (For a more thorough overview of the terrains – including the phenomenon of so-called “awakening,” see this post.)

What top?! Does anybody really think they can find a “final” perspective? The mystery only deepens – what gets easier is your comfortableness about not having a damn clue, despite all your stupid maps and theories. 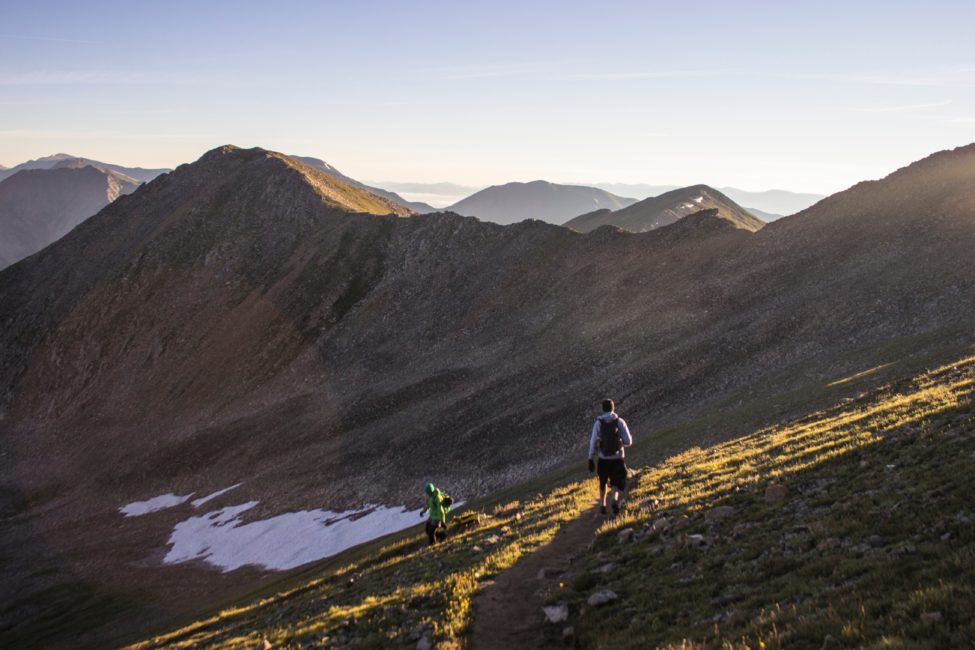 Anyway, to return to my stupid map and theory, after a breakthrough, if you’re practicing well, you don’t entirely return to where you were. But neither do you sustain the dizzying heights of your peak experience. That’s because, although you may have a better view, you still have a lifetime of ridiculous habits behind you. The gap between what you know and where you actually are is, to say the least, sobering. It can bum a person out. This is the terrain of challenge. The fruit of the final terrain, integration, seems to arrive only when we accept this. It’s what allows you to ultimately update your life and behavior to reflect your understanding. Another word for this is maturity.

In this way we rise and we fall through life – we Evel Knievel into the bright blue sky and then, with our screaming skull heads, we crash into the side of a canyon and go fight some demons in the underworld. Eventually, we get better at Euchre, and even more eventually, we get better at Eucher while shooting up an exponential curve, just in the nick of time to enjoy our grandkids.

I don’t know about you geezers, but DEAL ME IN. 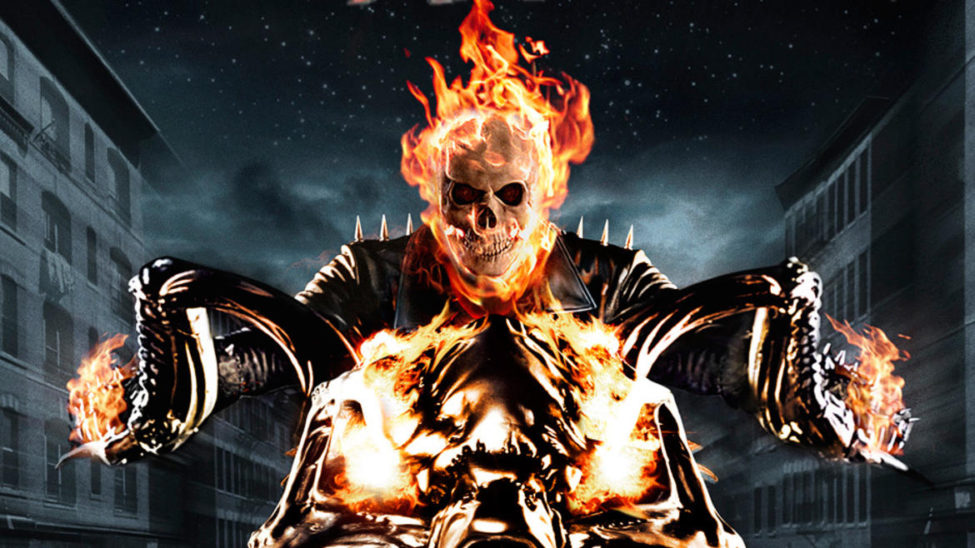