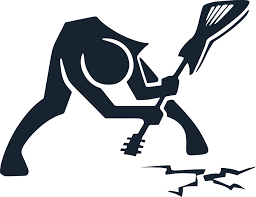 Freedom’s just another word for nothin’ left to lose,
And nothin’ ain’t worth nothin’ but it’s free
– Kris Kristofferson

We end our year by stumbling down the Path of Rock’n’Roll. Loud, messy, unapologetic…this particular path, a CEC favourite, leads us towards a freedom that comes from gleefully subverting societal expectations and embracing ridiculous, transformative, transcendent expressions. We crowd-sourced the newsletter to form a collage of inspiration culled from the rock’n’roll souls of various CEC teachers and facilitators. Here’s what this rocky path means to us:

*Rock ‘n’ roll is freedom. Also, it’s being completely ridiculous while maintaining your dignity. Or maybe you don’t quite maintain your dignity, but you don’t care, because … you’re Bonnie Tyler singing Total Eclipse of the Heart (the literal version is priceless). Or maybe you don’t care because you’re drunk, which admittedly isn’t the same. Which brings us to the whole Rock n Roll excess thing: the enthusiasm, the posturing, the transcendent idiocy. Please watch this video and ask yourself: why is it so awesome? Maybe it’s so awesome because each clip captures a moment of pure unselfconscious celebration of being alive – so unselfconscious, in fact, that they almost immediately self-destruct. The Rock and Roll Sublime: excess without ego. Of course, the ego comes back harder than ever – especially in rock and roll – but … so it goes. As any true rock and roller will tell you, it’s the spirit that matters.*
– Jeff Warren

*For me, the Ramones were the most rock’n’roll, so much so, that when they plugged their fifty-dollar guitars into the amps at CBGB’s,and each started playing different songs at three times the speed of anyone before them, no one knew what to call their music so they called it punk. It was an act of rock’n’roll though. The 60’s were over, their promise and naïveté, and tasseled jackets started to show up on the used racks on St Mark’s place the very next day.  Sure, you could call the music Santana plays on their reunion tours, or Ministry for that matter, rock’n’roll because of the structure of the band and songs, guitars and bass and drums, verse chorus verse, but it is transformation that is the eternal rock’n’roll position, what like Buddha nature, can never die.*
–James Maskalyk

*Yes, rock’n’roll is transformative, like Bowie’s genderfluid alien awesomeness that made weirdness impossibly cool and made people a bit freer just by watching him do his thing.

It’s politically radical too, Public Enemy raising consciousness by urging us to Fight the Power:

“From the heart /It’s a start, a work of art
To revolutionize make a change nothing’s strange
People, people we are the same/ No we’re not the same/ ‘Cause we don’t know the game
What we need is awareness, we can’t get careless/ You say what is this?
My beloved let’s get down to business/ Mental self defensive fitness”

And sometimes it’s snarling, anti-social imploring to tear shit down and fuck shit up. Don’t we all want to be anarchy sometimes? I know i do.*
–Erin Oke

*Is Rock and Roll an act of rebellion or just another subculture, alluring kids with the promise of belonging? There’s no denying the fierce self-expression of, say, the Ramones- OR the conformity of the legions of leather-clad slackers left gabba-gabba-heying in their wake. Meanwhile, ‘The Godmother of Rock and Roll”, Sister Rosetta Tharpe – a true progenitor and trailblazer of the genre – was buried in an unmarked grave.

Music wasn’t really a thing for me when I was a kid. I had a few records (all gifts) and I liked them okay. But, I didn’t really get what all the fuss was about (although, I’m told that I would frequently listen to IN A GADDA DA VIDA through headphones on repeat, completely tranced out. I have no recollection of this.). That said, at age 11, when I first heard the opening riff from the title track of AC/DC’s Back in Black, something woke up. What the hell was this compelling, satisfying thing I was hearing?! A switched was flipped. Music was now ON. What was more: I liked something that the cool kids liked. There was a sense of relief – like I was (even in my own mind) part of the ‘club’!

With bullhorns of cynicism and facile outrage practically glued to our fingertips, is disengagement a meaningful act of rebellion? Is dropping out of a noisescape  – one that has been manufactured by commercial interests who trade on our desire to find/create/declare identity, or to ally ourselves with the group that best serves our self-image – a more meaningful declaration of who and what we really are? Is holding space for others, prioritizing silence and understanding expressions of deeper self, truer than any declaration? Can wallpaper be more punk, having nothing to prove, than the gig poster that hangs in front of it? Are vulnerability, empathy, and compassion as rock and roll as it gets? *
– Kevin Lacroix

*Here’s my favourite rock image and quote:
“What will I be doing in twenty years’ time? I’ll be dead, darling! Are you crazy?”  – Freddie Mercury *

*Queen’s “I want to break free.” Their (especially Freddie’s) subversive play with gender and queerness in general. This maybe contradicts (or shows the dark side of) the theme, but he/the band presents a strange lesson in not being in hiding at all but people clinging very hard to the narrative they want for you, against all odds. Being rock and roll can include disconnection because you’re fundamentally misunderstood. Bisexuality (his, anyone’s) is fundamentally misunderstood.

And here are some other misunderstood geniuses – divisive, I think, because they’re mainly women of colour who won’t conform.

I’m listening to Dissect podcast on The Miseducation of Lauryn Hill and it’s such a testament to an artist blazing her own trail. This was true not just in her collaboration with unknownproducers, or her *still* unparalleled abilities as both singer and MC – but in the choices she was making in her personal life at the time. It was her choices that made her rock and roll. On “To Zion” it’s evident that while people told her having an abortion would secure her rock and roll future, choosing motherhood propelled her to a whole other level. Broadly this is about being true to yourself – but there’s something about the specificity of a woman asserting her bodily (and creative) autonomy that I feel is key to Lauryn’s rock and roll-ness. Especially with the history of controlling black women’s bodies. (Interesting to think of how the Super Bowl halftime show is a flashpoint for this – Janet’s nipple. Beyonce’s black power symbol. MIA’s middle finger.)

It’s also being a true original/innovator. That’s so true musically of Lauryn Hill and MIA. That said, they clearly incorporate, and don’t deny their lineage, to borrow Lama Rod’s perfect term. They just go in their own direction.

I’ll add, Virginia Woolf is very rock and roll :)
So are Christine Blasey Ford and Anita Hill
So is this*
– Christina Barry


Yes, speaking truth to power is totally rock’n’roll. Embodying silence in a sea of noise and distraction can be too. This month is about forging your own way in practice and in life, not conforming to what’s expected of you and maybe even having some ridiculous fun while you’re at it. Can you dig it?
Rock on!
-The Consciousness Explorers Club 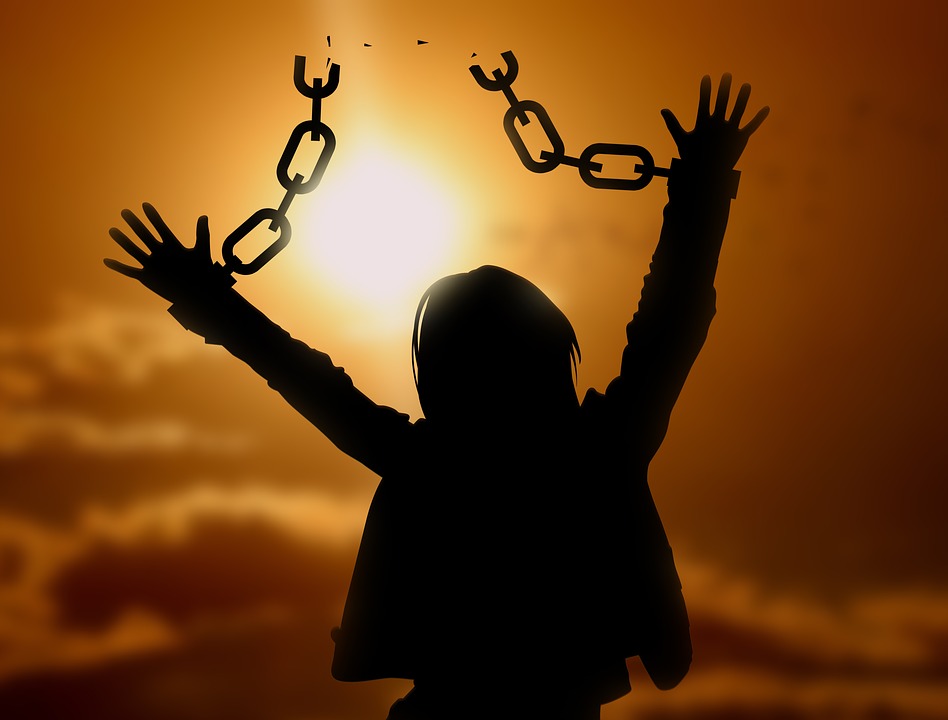